Standardized testing is a significant aspect of the education system in the United States. Students take standardized tests throughout their educational experiences, often beginning as early as first grade, to monitor their progress and help schools determine the areas in which their students need additional support and resources. However, those with disabilities often struggle on standardized tests, resulting in inaccurate results and other problems. 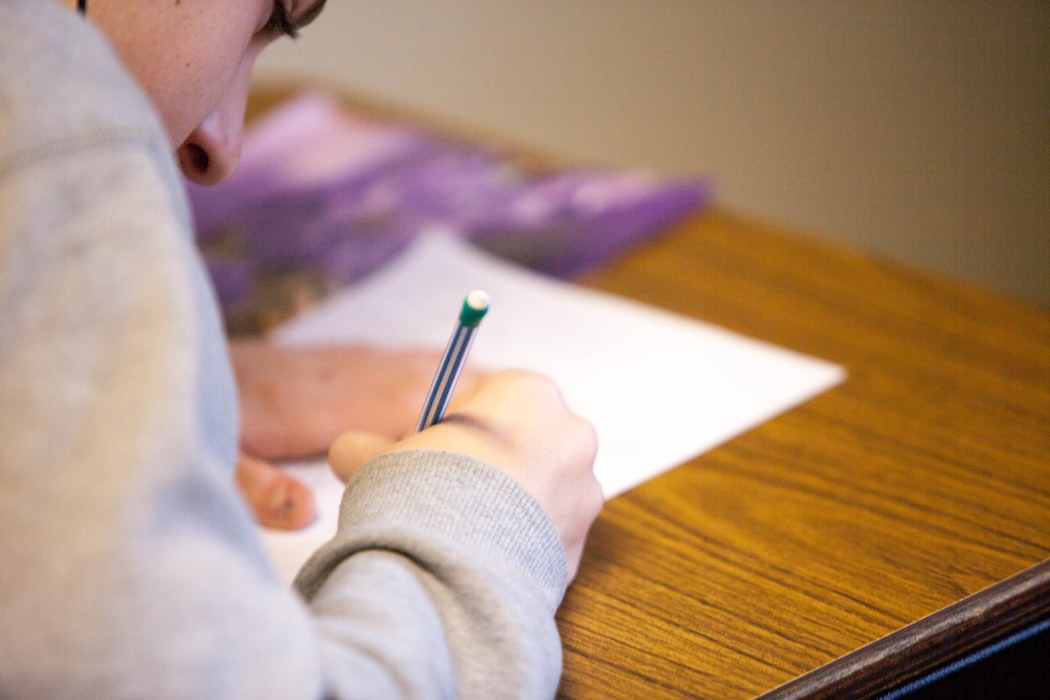 Image via Unsplash by benmullins

One common reason that standardized tests are limiting for those with disabilities is the challenge associated with methods or elements used in the tests. For example, if a student has a disability that makes it difficult for them to read and comprehend text, even just reading through the questions on a test could become challenging. For example, in 2015 in New York, where standardized testing results are made publicly available, only 5.7% of students with disabilities exceeded or met the reading proficiency standard based on the test results. Of the entire student population, 36.6% met the standards for reading.

Similar patterns are present in math testing, where 10.6% of students with disabilities met the state proficiency standards while 43.9% of the general student population met the standards. When examining the reasoning behind the challenges, one of the problems was an unfamiliarity with the elements presented in the tests being given. A student with a disability may not have taken many tests during their educational experience, so even something that seems straightforward, such as filling in an answer bubble properly, could present a challenge.

Since so many disabilities exist, there is no “one size fits all” solution to the problem of limitations in standardized testing. Learning disabilities are often attributed to neurobiological or genetic factors that alter the functionality of the brain, resulting in different cognitive processes. Certain disabilities are more well-known, while others stay hidden as the symptoms may not be as clear or evident in a classroom setting.

Although those with these disabilities may struggle to learn in a traditional sense, they are generally rated at an average or above-average intelligence level. The gap usually exists between their potential and ability to achieve. Standardized testing can highlight this gap, especially in students who struggle with reading comprehension, testing skills, attention span, or other similar challenges.

The main types of learning disabilities include:

In addition to learning disabilities, some students may struggle with visual, hearing, or motor skills challenges that make learning and testing more difficult.

Nearly all standardized tests are timed, which can pose problems for those with disabilities. Someone with a particular struggle in comprehension may require additional time to read and understand the concepts being presented and questions being asked. However, if the time limit expires, that individual may not get through all of the questions, resulting in a lower score. Even students who fall under the qualifications of the Americans with Disabilities Act (ADA), the Individuals with Disabilities Education Act (IDEA), and/or the Rehabilitation Act, section 504 are not free from the requirements associated with standardized testing.

Students may qualify for a time accommodation, depending on the test being taken. If you or your child has a documented learning disability, the College Board and ACT will provide a time extension on the SAT and ACT exams, which are required to get into most higher education institutions. The College Board, which administers the SAT and PSAT, offers a time accommodation for students who:

The ACT allows for a time accommodation when the diagnosed condition limits at least one major life activity and the request for accommodation is reasonable and appropriate for the disability. To request a time accommodation, a student must provide the necessary documentation and submit a request through the ACT or College Board website. The organizations will typically provide a response within five weeks.

When students with disabilities struggle with standardized testing, they may struggle with their self-esteem and question their abilities. The risk of dropping out of school goes up, especially if they can’t pass a high-stakes test that is required for them to move on to the next grade level. Some schools are developing alternative certificates and diplomas for those with disabilities, allowing them to earn these options rather than a traditional diploma. However, an alternative certificate may not be accepted by a higher education institution.

Grade retention rates are higher among students with disabilities despite the fact that holding students back has been proven to be an ineffective way to boost academic achievement. In fact, studies show that in adulthood, those who had to repeat grades are more likely to live on public assistance, be unemployed, or be incarcerated.

The challenges associated with standardized testing among those with disabilities can be overcome through accommodations and unique learning and teaching methods. However, understanding what accommodations are available and helping your child through their limitations can be a challenge. At NeuroHealth Arlington Heights, we’re a family practice that provides solutions for children, adolescents, and adults who struggle with disabilities. School consultations and advocacy are our areas of strength, and we will work to help you or your child get the accommodations needed to succeed in the educational system.