Anyone who has lived with a child has probably experienced the dreaded temper tantrum. It’s perfectly normal for children to argue, refuse to cooperate, and disobey authority every now and then. However, you should be concerned if your kid is often angry or hostile and starts to have problems with their family members and friends. This may mean they’re suffering from oppositional defiant disorder, which can result in aggressive and violent behavior as they grow older. Check out this comprehensive guide to learn more about oppositional defiant disorder and how you can help your child overcome it.

What Is Oppositional Defiant Disorder? 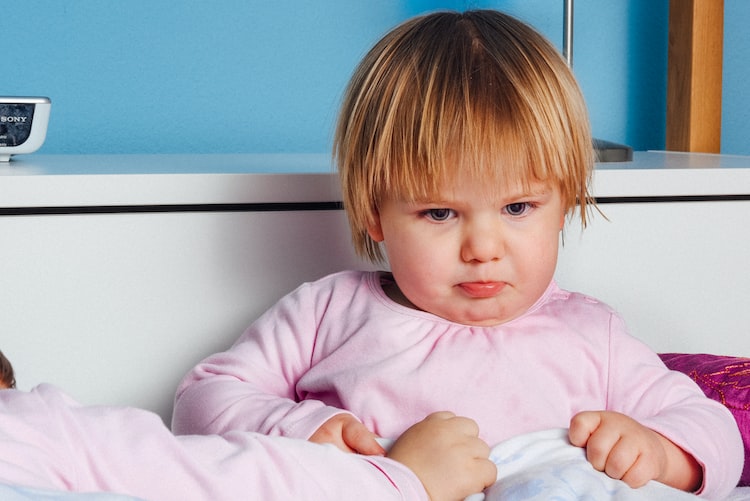 Image via Unsplash by 4dgraphic

Oppositional defiant disorder refers to a behavioral problem that causes an individual to become disobedient, defiant, and hostile towards authority figures. Typically, children with this condition tend to be stubborn and argue with adults. They also have difficulty controlling their temper, leading to frequent anger outbursts.

Oppositional defiant disorder can have a devastating impact on a young person’s life, both in the present and the future. They’re likely to have limited educational options because they may have difficulty adapting and conforming to rule-based school structures. In addition, the disorder can ruin their home and social lives as their anger and defiance can lead to strained relationships. If left untreated, a person with oppositional defiant disorder may pose a danger to themselves and the people around them.

How Does Oppositional Defiant Disorder Differ From Tantrums?

Children are generally less patient than adults, which makes them more susceptible to emotional outbursts. There’s a higher chance that your child will throw a tantrum if they feel tired after a hectic day or a bad night’s sleep. Also, they may show frustration or anger when they’re doing daily routines such as getting dressed or having a meal.

Tantrums aren’t a cause for concern because they’re part and parcel of normal child development. An outburst that isn’t typical is one that comes out of nowhere and becomes so intense that it causes your child to feel exhausted. If this happens on a regular basis, you may want to consider seeking the assistance of a neuropsychologist.

What Are the Causes of Oppositional Defiant Disorder?

Oppositional defiant disorder affects children from all backgrounds, but it’s more common in boys than girls. While the exact cause of this disorder is unknown, there’s a wide array of factors that can contribute to its development, including:

What Are the Symptoms of Oppositional Defiant Disorder? 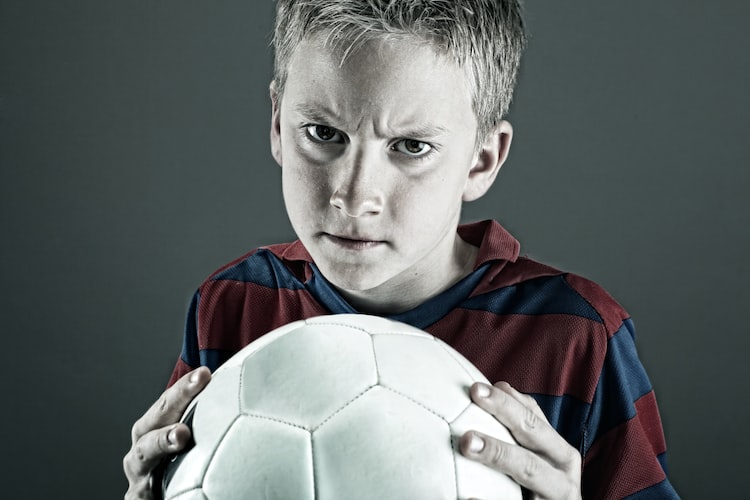 Image via Unsplash by spanic

How Is Oppositional Defiant Disorder Treated?

Children with oppositional defiant disorder have a tendency to flout punishment and intentionally upset people around them, which makes traditional discipline ineffective. Instead, you should bring them to a qualified neuropsychologist who uses evidence-based treatment methods. These treatments usually include cognitive behavior therapy combined with support for parents and teachers. They’re aimed at helping your kid improve their anger management and communication skills.

After receiving treatment, your child should be able to talk to you with fewer escalating arguments. Also, they’ll become less stubborn and defiant, making it easier for them to build good relationships with other people. While they may still get into arguments or show defiance every now and then, there will be significantly fewer instances of such behaviors. As part of the treatment plan, you may have to undergo training to learn how to enforce positive behavioral approaches at home and work collaboratively with school staff.

If you suspect that your child is suffering from oppositional defiant disorder, consider bringing them to NeuroHealth Arlington Heights for a comprehensive diagnosis. Our award-winning clinic has helped numerous children and adults in northeastern Illinois overcome a wide range of behavioral disorders, including oppositional defiant disorder. Contact us today to schedule an appointment.